Films made by Steve Rainbow 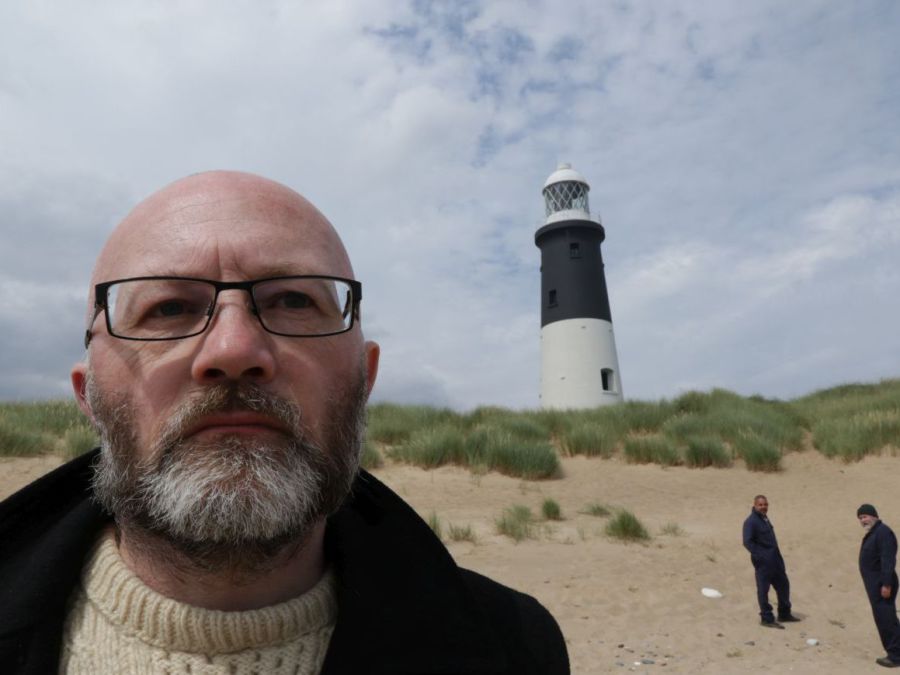 The story follows Stefan, the last light-house keeper, over the last few days of his job before he gets replaced by an automated system. This solitary, hermetic 'answerable to no-one' life style has suited him perfectly, but now reluctantly, he is being extracted and has to do something else. His main purpose is to keep the 'light' burning, but one night quite unexpectedly, the light goes out. He manages to get it started again but all that is needed for the forces of uncertainty to emerge in his mind is a chink of darkness. He finds a dead albatross and then receives a distress call from a little girl who appears to be lost out at sea and the spectre of his past is coming across the waves to confront him. On the night before he is meant to leave, his past, present and future knock on the door and he is forced to face his most terrifying demon. 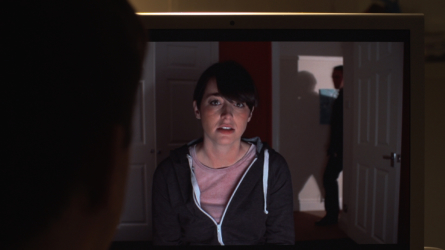 A thriller set inside an English caravan park which centres on the landlord (with broken legs) being confined to his office in a wheelchair. His only contact with the outside world are the daily visits from his nurse and sporadic encounters with his paying tenants. As the days go by he becomes increasingly dependant on his CCTV for information about the world outside his door; a world which becomes more and more distorted as cabin fever sets in.

'iWitness' also has the unique aspect of being the first feature film to star a disabled actor playing a conventional able-bodied role. 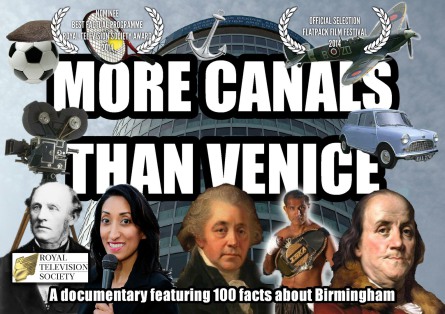 Distribution has been secured to give every school in Birminghmam a copy of this film. To obtian a copy contact blair@blairkesseler.net 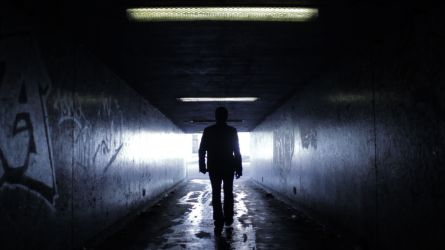 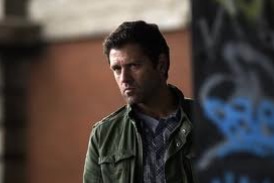 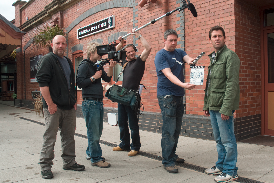 On location for NFA

Adam (Patrick Baladi) is a successful middle-class businessman and homeowner with a beautiful wife and little girl. After his delightfully quiet birthday celebration with just the three of them, Adam bids his daughter and wife goodnight, unaware of the consequences falling asleep would bring into his life. It is immediately clear that something is very wrong when Adam wakes to find himself in a hostel with no memory of how he got there. He knows his name but lacks any sort of identification proving he is whom he says. A trip to the police station proves useless, as officers look down in disgust at a man they presume to have drunk too much the night before and tossed out by his wife. As flashbacks periodically afflict his mind like migraine lightening, Adam fights to maintain control of his fleeting psyche. It’s like a nightmare where you just can’t wake yourself up. One moment you are on the top of the world and the next you find yourself at a loss for when your life has disappeared to. A brutally touching narrative about homelessness and mental illness.

"The beauty of this film is that the viewers experience mirrors that of the protagonist. It stayed with me for days after I'd watched it."

To but a copy of the film go to Amazon
https://www.amazon.co.uk/Fixed-Abode-DVD-Patrick-Baladi/dp/B01I06P078 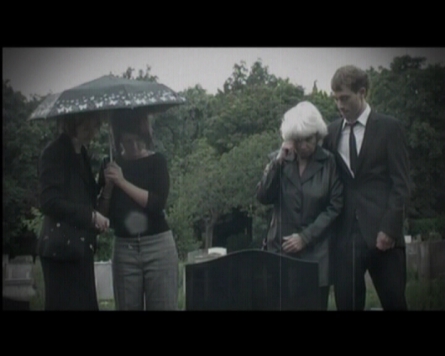 A SMALL SILENT FILM ABOUT DEATH

A silent film lamenting the death of conversation. 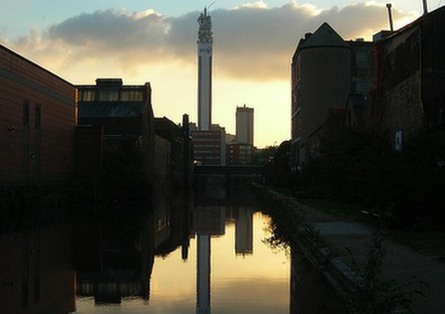 A triptych film created for an art instalation depicting three continuous journeys along the Grand Union Canal. The journey tracks old and new lines of communications. It contains the only complete visual depiction of the canal system from Birmingham to London and is presented at 7,500 mph.

Conceived and made by Steve Rainbow. Produced by Michael Rehberg. 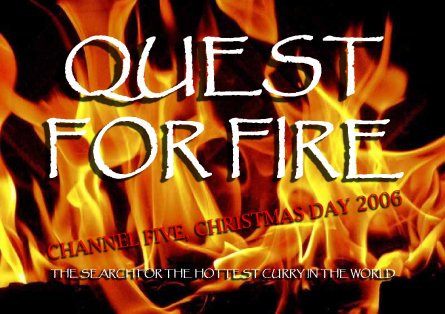 QUEST FOR FIRE (The hottest curry in the world)

Documentary about one mans search for the hottest curry in the world.

Commissioned by Channel 5 from the Sheffield Doc/Fest. First screened for Channel 5 on Christmas Day 2006. 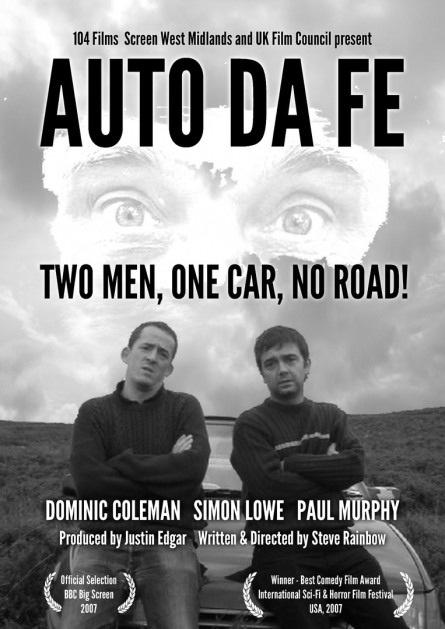 RUNNER UP FOR BEST FILM AWARD 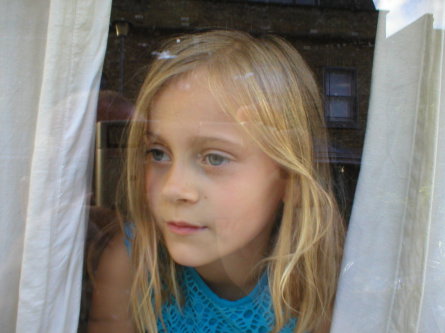 A little girl remembers the day the lodger moved in. 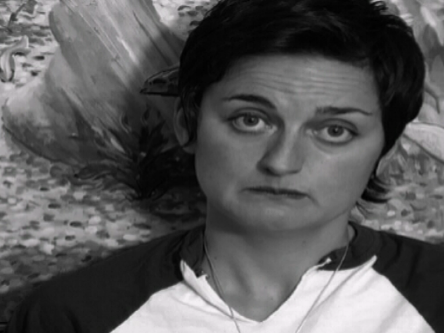 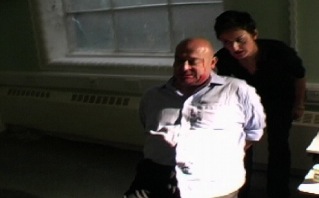 'It's about a gorilla that makes films!' 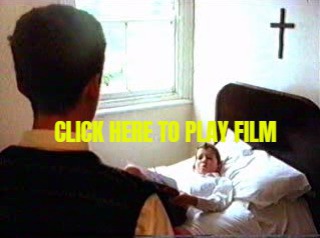 A story based on elements from the childhood of Ingmar Bergman. A young boy turns fear of dark places into a love of the cinema. 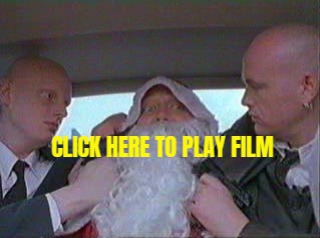 Did you get what you asked for last Christmas?...No! Neither did these guys. The Four Bald Hitmen of the Apocolypse ride into town to take their revenge. 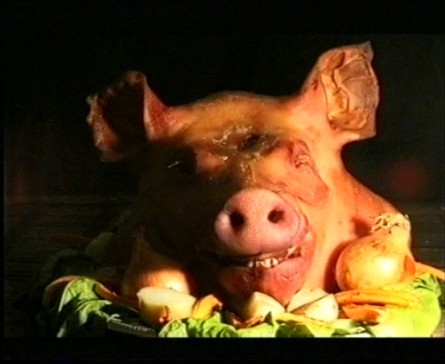 PIG IN A POKE

The story of a man who couldn't fart and became trapped by his own wind.

PORTRAIT OF AN ARTIST - THE LIFE AND WORKS OF DOMICILE TRAGORIO

'Comedy spoof of The Souith Bank Show featuring an artist that paints bricks.'

Written by Andrew Loxley. Directed and produced by Steve Rainbow.

Co Produced and crewed by Stuart Davison and Peter Shaw. Produced by UGLY.